How To Develop iOS Apps On Windows

Is it possible to develop apps for iOS using a Windows PC? => It’s certainly possible.

This question has been asked many times. Therefore, we collected plenty of options to get around that. Let’s find out in this article!

The fastest option to get up and running is to rent a Mac in the Cloud. You’ll remotely access the Mac and Xcode through your PC. It’ll be like having the Mac desktop in a window on your Windows Desktop.

Services like MacinCloud and MacStadium offer affordable rent-a-Mac products, usually paid on a monthly basis. Prices typically range from $50 to $150 per month, and you can choose from several hardware options including Mac Mini and Mac Pro.

You connect to those cloud-based Macs via a Remote Desktop Connection (RDP). Windows includes a stock Remote Desktop Client you can use, and so do most Linux operating systems. Once you’re logged on, you can install Xcode, and start building your app.

Running a Mac in the cloud has one major drawback: you can’t connect your physical iPhone to Xcode. With Xcode, you can run and debug your app directly on your iPhone if you connect it to a USB-to-Lightning cable. Since your Mac is in the cloud, that’s pretty much impossible.

A solution is, of course, to run your app on iPhone Simulator, right from within Xcode. You can then try out your app and debug it. When you want to run the app on your iPhone, you just install it via TestFlight. If you install a tool such as Crittercism of Crashlytics, you can even monitor and debug live crashes.

You can also build a “Hackintosh” which is a PC that has been customized to run MacOS.

You can also create a dual-boot, i.e., a system that both hosts Windows and OS X. When you boot your PC, you can select the operating system that starts.

Building a Hackintosh can be a tricky exercise, especially if you’re not familiar with PC hardware and creating custom installations. Not all hardware is compatible with macOS. Moreover, Apple has, of course, created safeguards against booting OS X on unsupported hardware.

Nevertheless, it’s a good option for running OS X on your custom hardware, and booting OS X on your Windows PC. Check out hackintosh.com for more information, and step-by-step guides.

The easiest way to develop iOS apps on a Windows PC is by making use of a virtual machine. A virtual machine will create an environment an operating system can run in as if it’s running on the hardware itself.

This is called virtualization, and it allows you to run Windows on Linux, OS X on Windows, and even Windows on OS X.

To run OS X on a virtual machine, you need two things:

The recommended system specs are: 4-8 GB of RAM, an Intel i5 or i7 compatible CPU, and at least 10 GB of free disk space.

Well, not so fast…

The cross-platform tool ecosystem is vast. On the one side, you have complete Integrated Development Environments (IDEs) like Xamarin, which allow you to build cross-platform apps with C#.

The middle ground is covered by tools like PhoneGap, Cordova, Ionic, and Appcelerator, that let you build native apps with HTML5 components. The far end includes smaller platforms like React Native that allow you to write native apps with a JavaScript wrapper.

The one thing that stands out for all cross-platform tools is this: they’re not beginner friendly! It’s much easier to get access to a Mac, learn Swift, and build a simple app than it is to get started with Xamarin.

Most of the cross-platform tools require you to have a basic understanding of programming, compilation options, and the iOS and Android ecosystems. That’s something you don’t have as a beginner developer!

Let’s look at a couple of options: 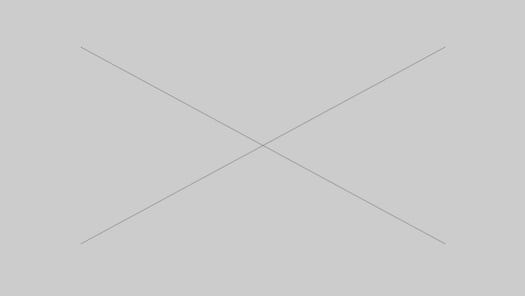 15 Great Onboarding Designs for Your Inspiration on Dribbble 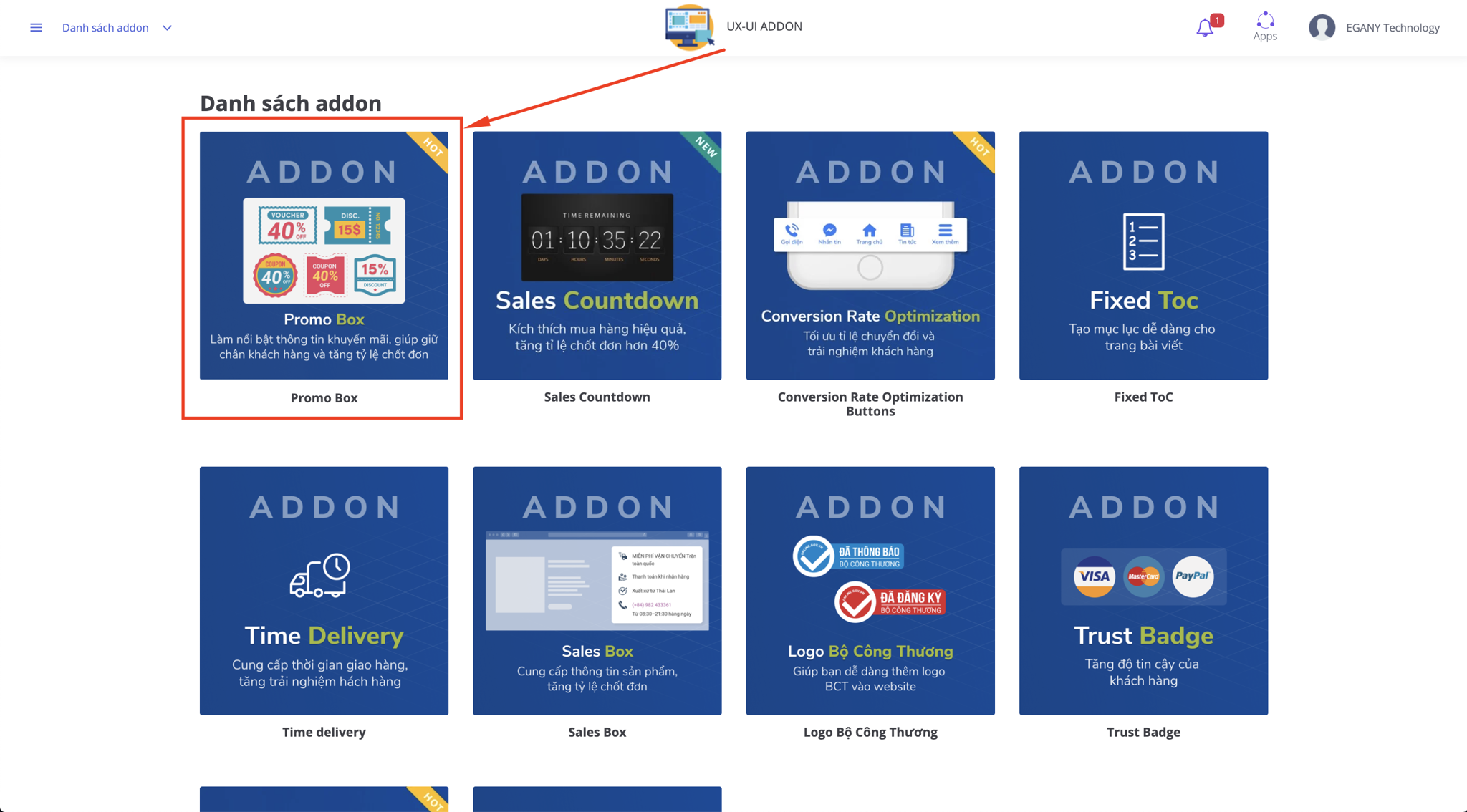